by Michele Cagan | Jun 14, 2018 | Do Your Own Taxes, Managing Debt, Retirement Planning, Saving and Investing | 0 comments 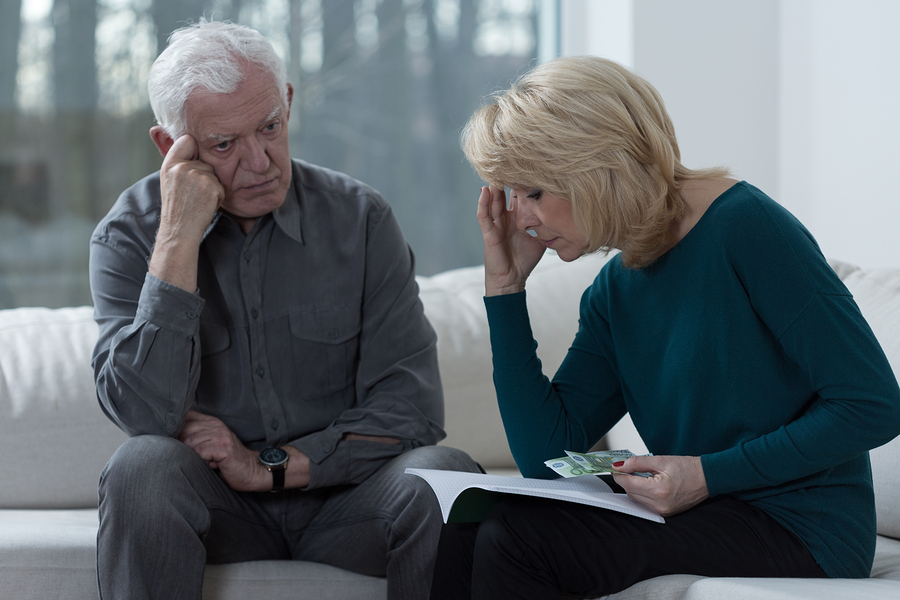 You’re sitting on a pile of cash… and you really need that money now. You’re struggling with debt, having a hard time making ends meet, and that 401(k) money is just sitting there, locked away for the next 20 (or 30 or 40) years.

At first glance, it makes sense to tap into that stash because you need money today. But look again, because that could be one of the worst financial mistakes you’ll ever make. In fact, it could totally derail your retirement – and leave you short of money when you need it most.

Think about it: Imagine what it will be like to worry about bills when you’re 75 or 80, and you can’t get a job… or a second job… or a side gig. The whole point of your 401(k) is to make sure that you’ll have enough money to live comfortably when you’re older, and pulling the money out now – for any reason – defeats that purpose.

Not convinced? Here are 7 hardcore reasons to never borrow from your 401(k).

According to Fidelity Investments, 20% of people lower their contributions in the first year after borrowing money from their 401(k) account… and 15% stop making any contributions at all within 5 years of taking a loan.

Bottom line: Taking a 401(k) loan is a bad financial move. Find some other way to come up with the money. Your future self will be forever grateful that you did.