5 Things You Don’t Know About the EITC 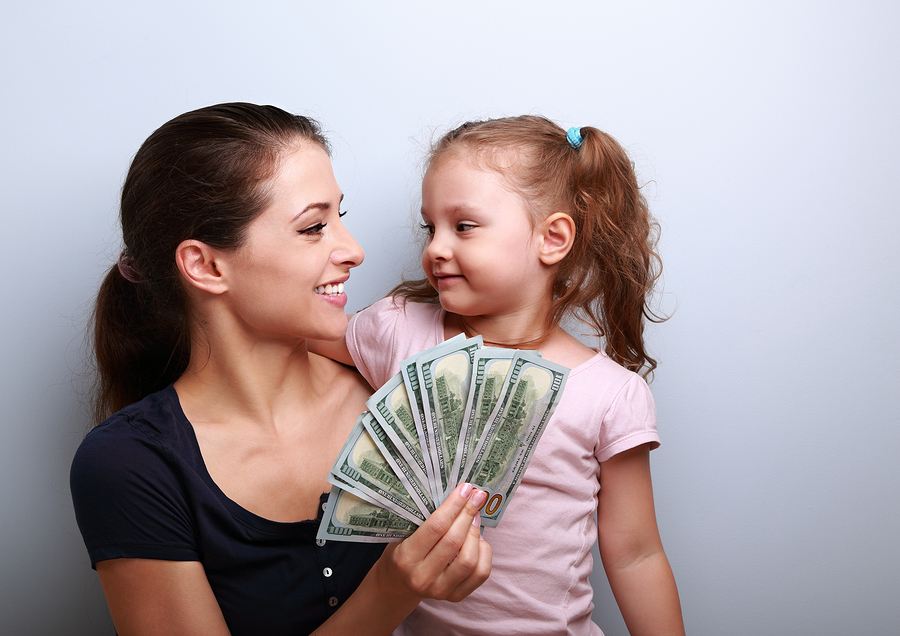 The Earned Income Tax Credit, or EITC, is one of the biggest tax credits you can get, but many eligible taxpayers – including single moms – don’t claim it.

People have a lot of mistaken ideas about this highly beneficial tax credit, like it’s only for very poor people (not true) or it’s very hard to claim (also not true). And what you don’t know about the EITC could keep you from having a lot more money.

So here are five things most people don’t know about the EITC.

With an average $2,455 on the table, it’s absolutely worth it to see if you can benefit from the EITC.

Over the next couple of weeks, we’ll cover everything you need to know about the EITC. In the mean time, if you want to learn more, visit the EITC section on the IRS website.