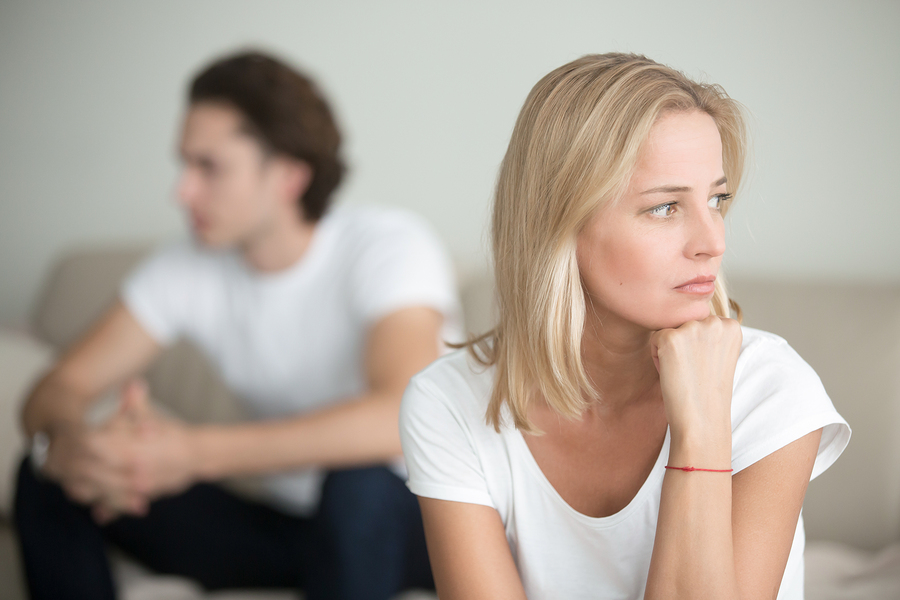 If you’re in the middle of a divorce or have just come through the other side, income taxes can be very confusing and sometimes contentious … especially when there are children in the mix. And if you haven’t had to deal with a tax return in the past (other than signing your name), it can all be pretty overwhelming.

The best thing you can do is ask questions – but that can get expensive quickly if your answer source is a tax professional or a lawyer.

So here are the answers to the most common tax questions people going through the divorce process have asked me. If you have a question that isn’t covered here, just ask! I’ll post the answer as soon as possible.

Q Can we file one last joint tax return the year of our divorce?

A No, you can only file jointly if you were still legally married on December 31.

Q Can I deduct the legal fees from my divorce?

A No, the money paid to divorce attorneys or mediators counts as a personal expense, and personal expenses aren’t deductible (unfortunately). However, if your part of your payments had to do with the tax aspects of your divorce, those can be included in the Miscellaneous Deductions on Schedule A (which have to add up to more than 2% of your AGI to be counted). Just make sure your lawyer spells out the tax consultation portion of the fees on your invoice.

Q Can I file as Head of Household if my divorce isn’t final?

A Technically speaking, you have to be not married to claim HoH status, but there are some exceptions. Even if your divorce isn’t quite settled, you can use this beneficial tax status (at least for tax year 2016) if all of the following apply:

So, you can take advantage of the HoH status and lower your income tax bill if you and your soon-to-be-ex have been living in separate residences, the kids are primarily living with you, you’re covering most of the household expenses, and you’re planning to file separate tax returns.

Q Can I claim the kids as my dependents?

A Only one parent can claim the children as dependents, and take the dependent exemptions (which reduce taxable income) on their tax returns, and it defaults to the parent who lives with the child for most of the year (the primary custodial parent). This also allows you to use the Head of Household filing status, and take advantage of money-saving tax credits.

Q What if my ex claims the kids even though I have custody?

A Each child can only be claimed on one parent’s tax return. If the dependent exemptions show up on both of your tax returns, expect a letter from the IRS audit department. In that case, the parent with primary physical custody (more than 50%) gets to keep the child-related deductions. If your children live with you more than half the time, go ahead and claim them as your dependents – and make sure to keep records to prove your custodial time in case of an audit.

A If you and your spouse are truly sharing 50-50 physical custody, you’ll need to figure out who’s taking the kids as dependents. The IRS has special tiebreaker rules for exactly this situation. First, they look at whether both of you are “real” (meaning biological or officially adoptive) parents. If only one of you is, that one gets the dependent. When you’re both the actual parents, and the child really does split his time equally between you, the parent with the higher adjusted gross income (AGI) gets to take the dependent.

Q I have custody of the kids, but my ex is having financial struggles and asked if he could claim them as dependents this year. Can I give him the right to claim the kids this year?

A Yes, you can do that, but consider it very carefully before you do – it can impact your future tax situation and could cause other complications. You might want to talk with your CPA or your divorce lawyer before taking this step. If you decide you do want to pass it over to your ex, you have to fill out IRS Form 8332. If your plan is to pass it over for just this tax year, make sure to fill out only Section I.

Q Who gets to take the Child Tax Credit?

A The Child Tax Credit (CTC) offers up to $1,000 off your tax bill for every qualifying child you have. In order for children to qualify:

There are a few more rules, but these are the ones that affect most people. (You can check out the IRS guidance on this here.)

Only the parent who claims the dependent exemption gets to take the CTC, regardless of the custody situation. This credit currently phases out as income gets higher, starting at $75,000 if you file as single or HoH. Use IRS Form 8812 to claim this credit.

What’s the difference between a tax deduction and a tax credit?

A tax credit directly reduces your tax bill, dollar for dollar. So a $1,000 tax credit would translate into $1,000 in tax savings.

Q Who gets to take the Child Care Credit?

A This lucrative tax credit – up to $3,000 for one child and up to $6,000 for more than one – helps parents offset the costs of childcare for children under 13. It works sort of opposite to the CTC because only the parent who has primary physical custody can use this credit. Even if you pay 100% of the childcare costs, you can’t take this credit if the kids don’t live with you most of the time.

If you are the main custodial parent, you can take this credit even if your ex gets to claim the children as dependents – at least under most circumstances. To get this tax advantage, you have to:

Q Do I have to pay taxes on child support?

A Nope! Child support has nothing to do with taxes at all, whether you’re paying it or receiving it. So the payer doesn’t get a tax deduction, and the receiver doesn’t add it to taxable income.

Q Do I have to pay taxes on alimony?

A The quick answer is “yes,” but the real answer is “it depends.” In true cases of alimony – which come with very specific rules – payments are deductible to the payer and taxable to the receiver. But the IRS definition of alimony is pretty narrow, and to count as alimony, all of these have to be true:

If the payments are voluntary, or made in something other than cash (like groceries, for example, or living in the payer’s house), they don’t count as alimony.

Remember: If you have a question that isn’t covered here, just ask! I’ll post the answer as soon as possible.