7 Things You NEED to Know about Debt and Divorce 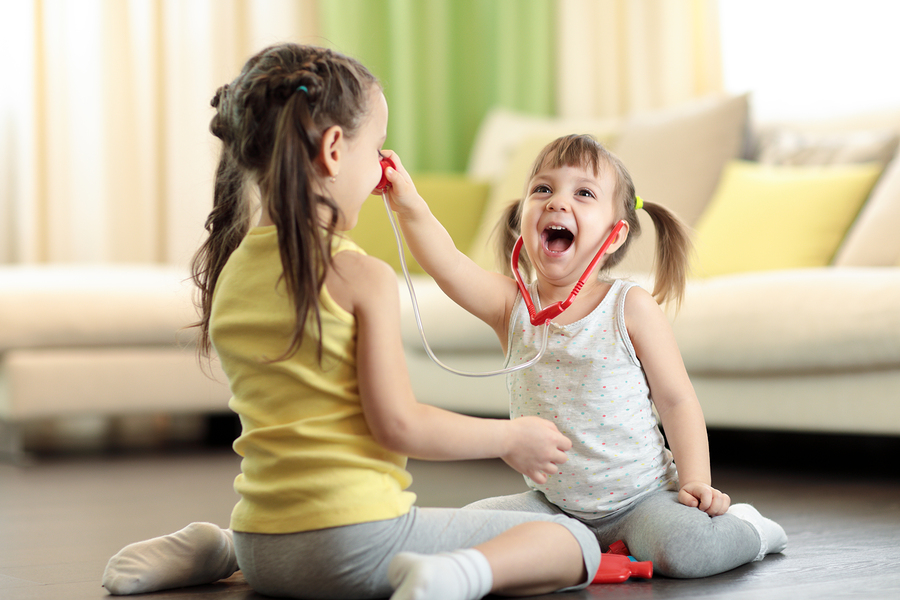 Divorce and debt are hard enough to deal with separately, and when they come together, it can be like navigating a minefield.

The most important thing you can do about this is to protect yourself in every way you can. And the first step toward that is knowing exactly what you’re up against when it comes to debt and your divorce.

Specific rules about divorce and debt may vary by state, especially between community property and common law states, so ask your lawyer about which debts you could be responsible for.

Now you know how debt can affect you after your divorce. That can be a big help during negotiations, and go a long way toward protecting your credit and your future finances.