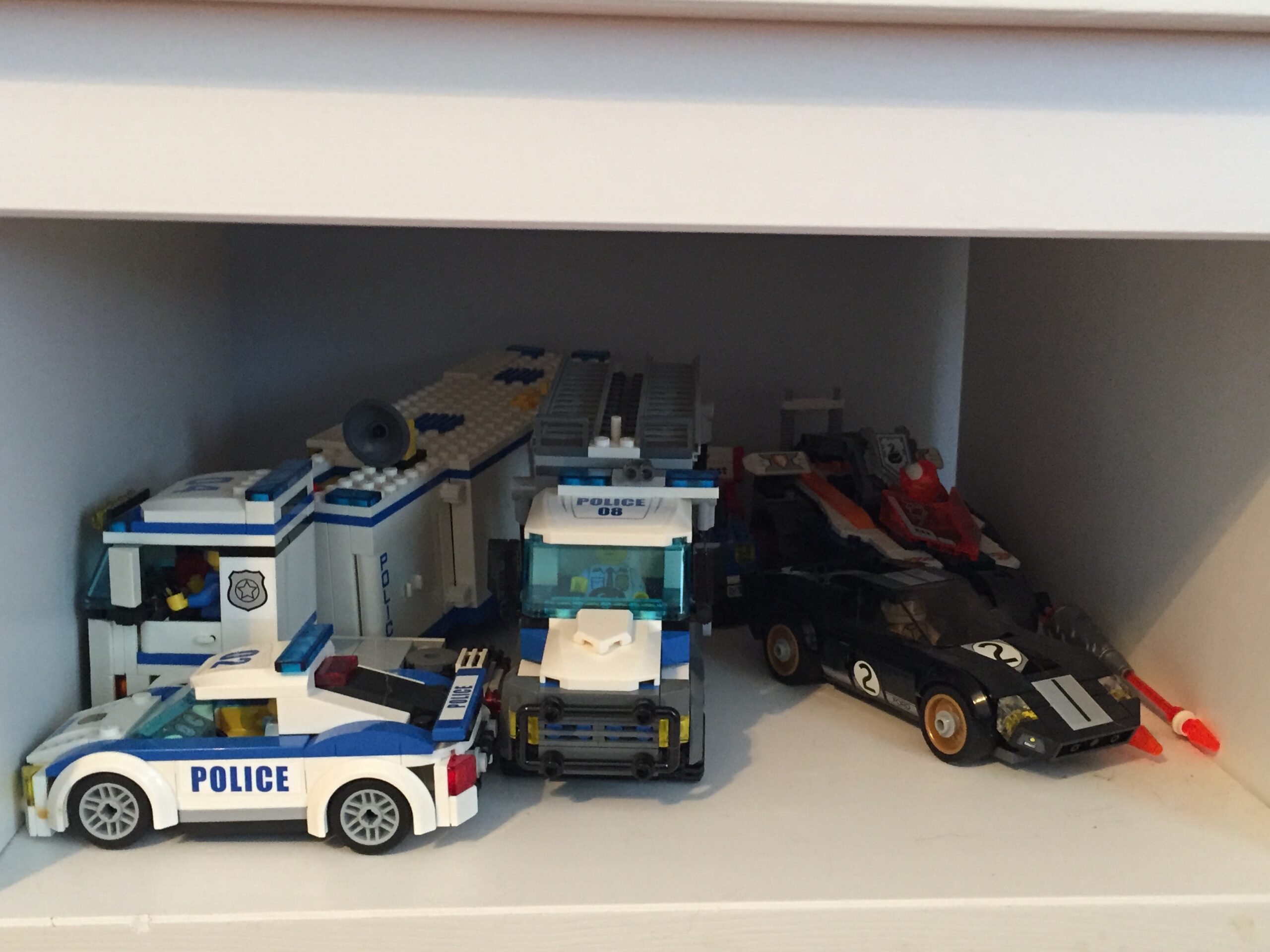 How I identified those emotional triggers and stopped overspending

More than 100 Lego sets live in my house.

Dozens of action figures, thousands of Pokemon and Yugioh cards, and plenty of board games keep them company. My son has built, played with, and loved all of these toys. But he would have been just as happy if he only ever had a fraction of them.

In fact, he never even asked for a lot of the stuff he has. It came from me, and my feelings of single mom guilt. I never wanted him to feel like he was deprived or missing out because he only got gifts from one parent on birthdays and holidays. I hated it when he felt sad because his friends were hanging out with their dads.

So I did what it turns out many single moms do: I bought him distractions, probably bribes, to fill the space where a dad wasn't. Did that work? No, of course not. It gave him a temporary lift at best.

One day I was standing in the Lego aisle at Target and it hit me. I realized that I was about to buy a $75 Lego set because my kid and my ex had a nasty argument the night before. I left the store and started thinking about all the times I had done that.

I looked back at my spending, and was surprised by the number of emotional purchases I’d made. I never went over-budget, so it never seemed like too much. But I had redirected funds meant for other things – mainly things for me – toward things for the kid.

With the help of a good therapist, I came to recognize the emotions involved with that spending pattern. It didn’t serve me, my kid, our household budget, or my financial future. And I stopped.

That’s not to say I never bought him another toy/game/trading card again. But I stopped buying him too many things because I felt bad that he didn’t have a “perfect” family life (whatever that means).  That freed up more cash in my budget to boost savings (emergency and retirement) and spend money on things I wanted (like a watercolor class) but had been putting off.

At first it felt kind of selfish to do things for myself, including focusing on my retirement savings rather than another shelling out cash for another after-school activity. But eventually it became my new pattern: Mindful instead of reactionary spending, more conscious focus on making financial moves that would serve my family long-term.

As I talked to other single moms, I realized how common these feelings and financial patterns were… especially when it came to retirement savings. As a group, women don’t have enough saved for retirement, mainly because of the many obstacles that stand in our way.

So we need to stop being our own obstacles – especially when we don’t realize it. The next time you find yourself making an off-budget impulse buy for your kid, check in with yourself to figure out why. Then think about where else you could focus that money to improve your financial situation. You might decide to walk away… you might decide to buy the Legos. Either way, it will be a mindful choice, and that’s always better.