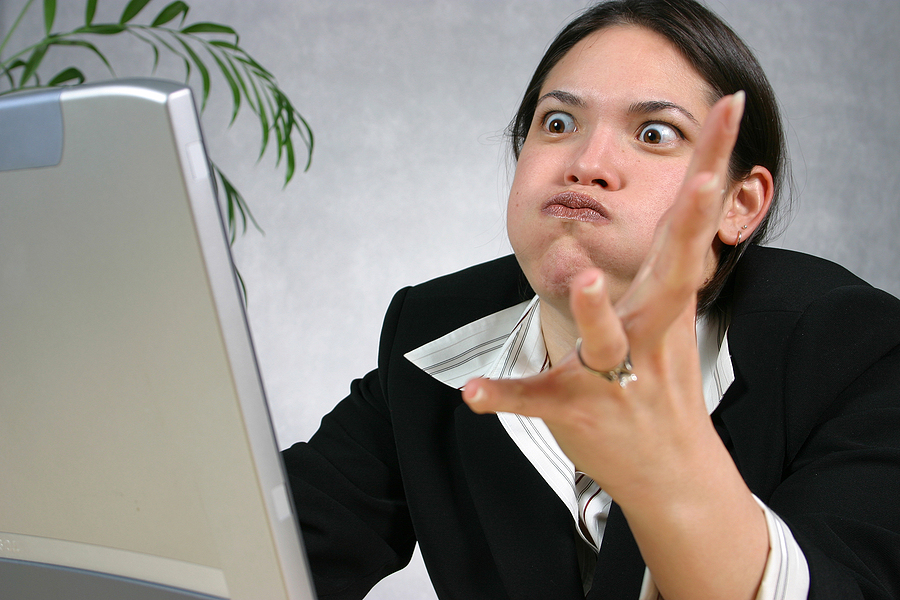 I just sent out reminders to my clients that estimated tax payments are due again. And I got back a lot of panicky emails and requests for help.

This is despite the fact that they’ve been making their estimated payments all year round, often with an assist from me. But it still makes them anxious and they still worry about getting it wrong.

And that’s just one thing that’s very wrong with the current U.S. estimated tax system. (Trying to limit my rant to just this topic for now, but the whole income tax system is seriously forked up.) It should not be hard to figure out and pay your taxes. But… it is.

To get estimated taxes “right,” you’re supposed to know how much untaxed money you’re going to earn all year. Then you figure out the tax on that, divide it by four, and make even quarterly payments.

That’s fine if you earn steady fixed income. That includes things like:

But that does NOT work for people with 1099 income… side gigs… freelancers. The amount we earn can change from month to month. And the amount we’ll earn in any particular year is unpredictable. So there’s no realistic way to figure out how much we’ll owe this year if our income isn’t perfectly steady.

2. It’s Hard to Figure Out How Much to Pay

If you go the “safe harbor” route and just pay the same amount as last year’s total tax, you can avoid some IRS penalties. But you could still end up with an enormous tax bill when you file in April unless you do a lot of math.

Have you seen the IRS estimated tax worksheet?

It’s about a full page of math to do. And if you’re self-employed, you get to figure out two pages of numbers. And they’re still based on the income you expect to receive.

3. Even If You Overpay and Get a Refund, the IRS Could Still Charge Penalties

Let’s say you’re a freelancer and you get a huge gig in August. Your income soars above anything you expected. (If that’s your situation, congratulations!)

So you adjust your next couple of estimated tax payments to cover all of this extra income. And you’ve paid more than enough to cover the whole year’s tax bill.

What’s the problem? You paid less for the first two quarters – and that could trigger IRS penalties.

Honestly, it shouldn’t take a CPA and a math degree to figure out how much tax to pay. But that’s what we’re stuck with.

You can find everything you need to know about calculating and paying estimated taxes here.

And if even thinking about DIY makes you anxious, contact me and we’ll work through it together.